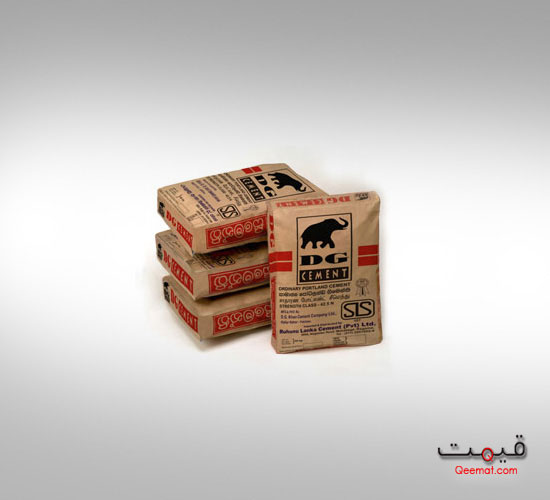 At the time of independence, Pakistan had only a few industries. At that time, cement industry had a maximum runoff of 0.5 mn tons with four plants. There were several ups and downs in the development history. Meantime, the cement prices in Pakistan also went up and down.

Gradually, the number of manufacturers increased. From thirty plants, the capacity of manufacturing reached 44 mn tons.

The existing plants are mostly carrying out manufacturing at 85 percent capacity utilization. Recently, the industry has managed to double the maximum output. It is the positive sign for the growth of the cement industry in the country. Also, the cement prices in Pakistan are not that much high.

Pakistan is a country with huge scope of cement export. For example, you can export cement to the neighbouring countries. Meanwhile, the Central Asian states also offer a potential target for export. However, it seems that the country has never utilized that potential resources to the fullest. There is always delay in taking the initiatives with bright prospects. Here it should also be noted that an increase in export will increase the cement prices in Pakistan.

The manufacturing sector has great reliance on the availability of fossil fuels, like coal and oil. Despite the unfavourable economic conditions, serious efforts were made to ensure the supply of fuel. In particular, the energy crisis has been affecting the industrial growth in the country since the very beginning.

The industry has spent a lot in alternate energy resources. Therefore, it has been successful in making significant progress during the past some decades.

APCMA or All Pakistan Cement Manufacturers Association is the apex body of the cement manufacturers in the country. The body has been registered under the Trade Organization Ordinance 2007. The association has played an incredibly important role in putting the industry on the path of progress and prosperity.

The demand of cement in the local market is not going to decrease in near future. It is because the trend of urbanization is getting momentum day by day. And it is not going to stop in the decades to come.

Improvement in the manufacturing capacity will create the possibility and feasibility of exporting cement.
It is important to note that even with the failures at government’s end, the cement sector has been on the track of success. It has followed the principle of persistent struggle. At the same time, there are also various other factors which have contributed a lot in this regard.

In any case, we are a long way from becoming a successful exporter. But the long journey, full of hardships and persistent efforts is going to pay in the long run. And you can confidently predict a bright future for the cement industry in Pakistan.