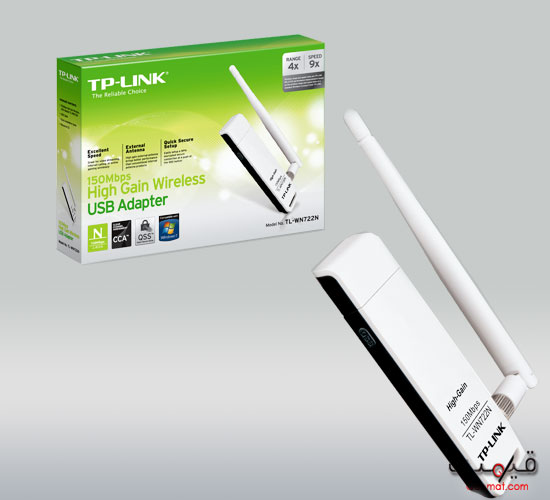 Wi-Fi routers are increasingly been used these days for their connectivity with the internet and a computer network without the necessity of a wired link. The connections for these routers are made through radio waves and can function in a Wired LAN network, Wireless LAN network or a combination of both depending on the model and manufacturing capability.

How does a Wi-Fi router work?

A Wi-Fi router is a device that transmits data packets through networks and any router would be connected to at least two networks, for e.g. the LAN or WAN or an ISP network and a LAN. The gateways, or the places where two or more networks connects are the location for these routers and they behave like critical devices that helps data flowing through and between the networks and connects each network with the internet.

The router confirms that whenever data is sent between locations in a network or between one network to another, the data is always checked and directed to its correct location. This task is accomplished by the help of headers and forwarding tables that determines the best path for transmitting the data packets. And with the help of ICMP protocols used to communicate with each other, the best route between the hosts is configured.

Most home users, and people indulged in small businesses, may want to set up a local area network or a wireless local area network that connect all their subscribed computers with the internet, without paying the full subscription for broadband and for the ISP of their each individual device. In such a situation, the ISP Can get connected to a router that helps to connect multiple computers on a single internet connection with a very nominal fee paid for every additional computer joined in the network.

A router is identified based on its functions and its level of routing data packets between computers and not on its mere shape, size or its manufacturing capability. Even a cable modem that helps to connect the personal computer with the ISP is thought to be a router. Or in a basic form a router can be one of the two PCs connections where one among them, through the Internet connection sharing, behaving like a router for the second computer for its share on the internet.

Broadband or sharing routers for internet connection functions to share one internet connection with multiple computers. They look a small box shaped device with ports at its front and back end, where each computer is plugged along with a port to plug in to the broadband modem. These ports allow the router to do its job of routing packets of data between computers and the data going to and fro the internet.

Routers can also be used to connect with a phone or a fax machine, depending on the type of the modem and the internet connection. A broadband Ethernet have provisions for a built-in Ethernet to allow expansion. These routers also allow the computers to share a single IP on the internet as they support network access translation (NAT). Most of these internet sharing routers also offer other aided features such as firewall, DHCP and SPI for its users.

Samsung Television Prices Or Rates Of Flatron TV In Pakistan