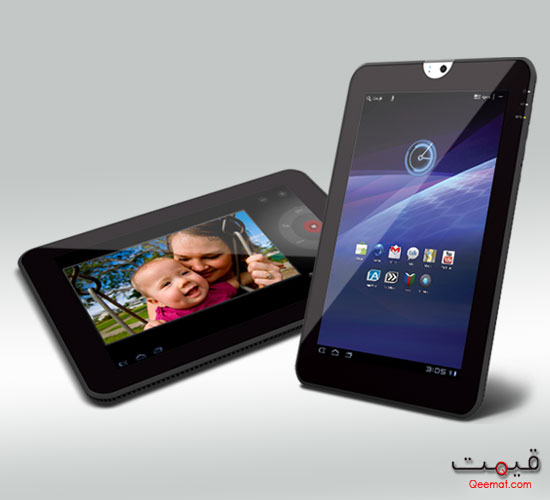 This is one of the least costly models of the Toshiba tablet PCs. The users will be getting far more than they expect at just Rs. 34, 000. The Toshiba Excite 10 SE was released in July 2011 and offers quite advanced features.
This is a 10.1 inches tablet computer with a really impressive touch screen technology, LED backlit IPS LCD Capacitive touch screen. Moreover, the Android operating system is also updated as it is the Jellybean version 4.1. The tablet has a 5MP camera too.

Another great feature of the Toshiba Excite 10 SE is its memory storage capacity which is 16 GB. So, with all these desirable features, this is an excellent tablet which is up to the mark. Being able to afford a tablet computer of such standard is like a dream come true!

This is a Toshiba tablet PC model which costs more than the Excite 10 SE 16 GB, but it is still more affordable than many tablet PCs offered by other brands, such as the Sony Vaio series of tablets. The price of this tablet is around Rs. 55,000.

The Toshiba Excite 13 64 GB has the highest tablet PC price in Pakistan as compared to the rest of the members of the Toshiba Excite family. This tablet PC was also released in 2011. But it is better than the less expensive models which are discussed above.

With a size of 13.3 inches, this is tablet computer looks really impressive. Moreover, one of its best features is the huge memory storage space. With a memory of 64 GB, users can save a large amount of data on their Toshiba Excite 13 tablet PC.

This tablet has a Quad-core with quite an appreciable processing speed, 1.5 GHz. With an Android operating system version 4.0, the Toshiba Excite 13 64 GB performs really well.

The price of this amazing tablet computer is about Rs. 70,000 in Pakistan. However, with all the good features, this seems like a good deal!