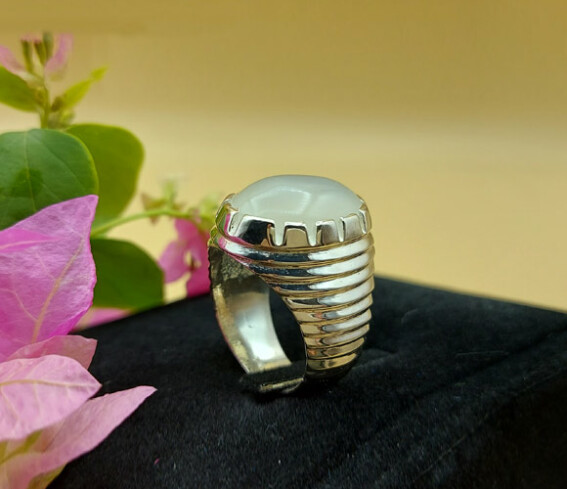 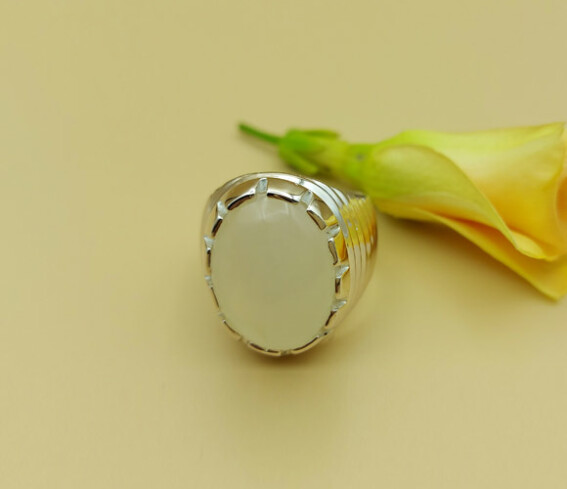 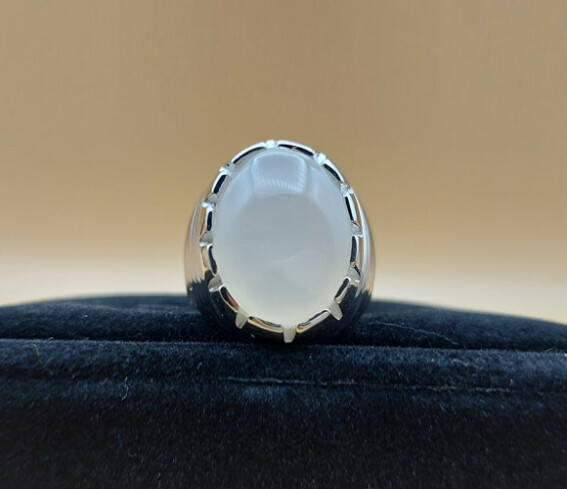 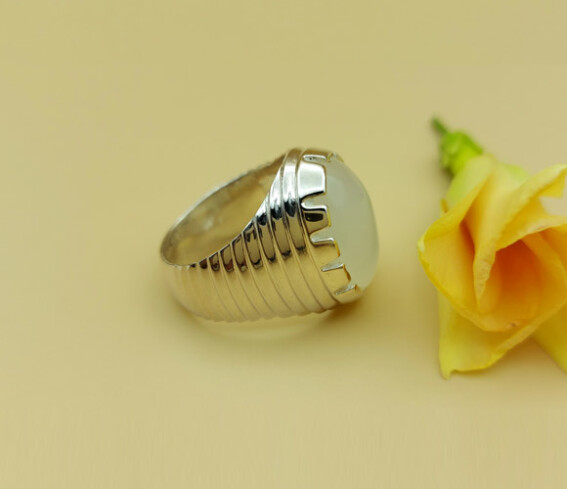 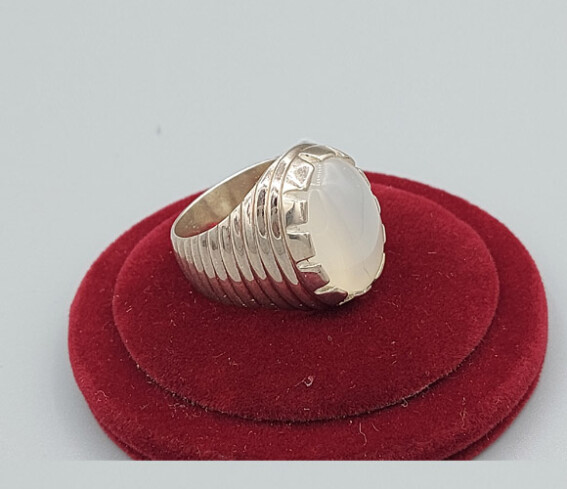 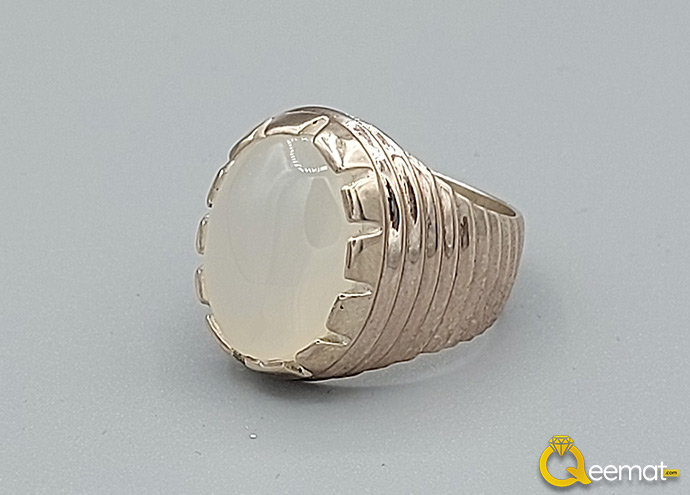 Popular as “Pearl of Najaf”, this Durr e Najaf stone ring is precious as well as charming

Stone lovers are fond of Dur e Najaf, which is one of the most beautiful stones. The real Dure e Najaf Stone is fixed in this genuine pure Silver (Chandi) Ring. Qeemat.com offers many different styles and designs for rings, bracelets, necklaces, and earrings as well.

Rings are available in almost all sizes, so there is a need to confirm ring size before placing your order. You have a list given here in the form of a dropdown menu from where you can choose the gemstone of your choice.

Pure gold rings for both women and men are available as well. In addition to rings, you can also buy bracelets, earrings, and complete jewelry sets for events. This range of jewelry does not include silver only, but gold and copper as well. These rings are made by the best rings makers who have experience of years. 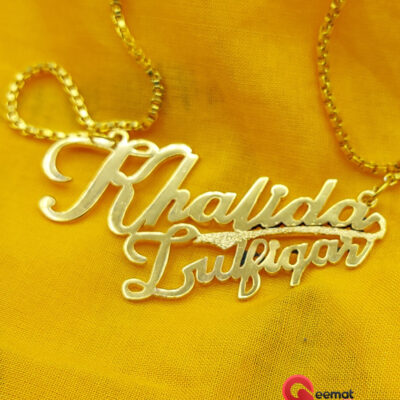 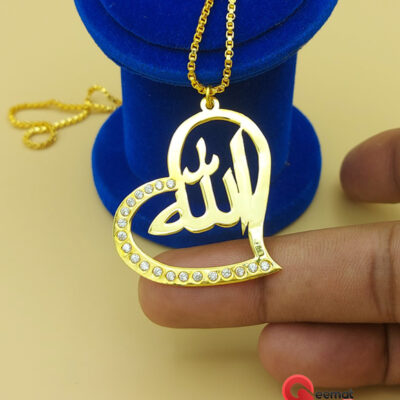 Ya Allah Locket with Stones Prices in Pakistan 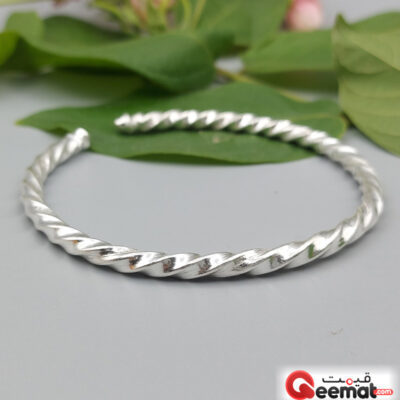 Silver or Chandi Made Drops Earring For Girls with Gemstones